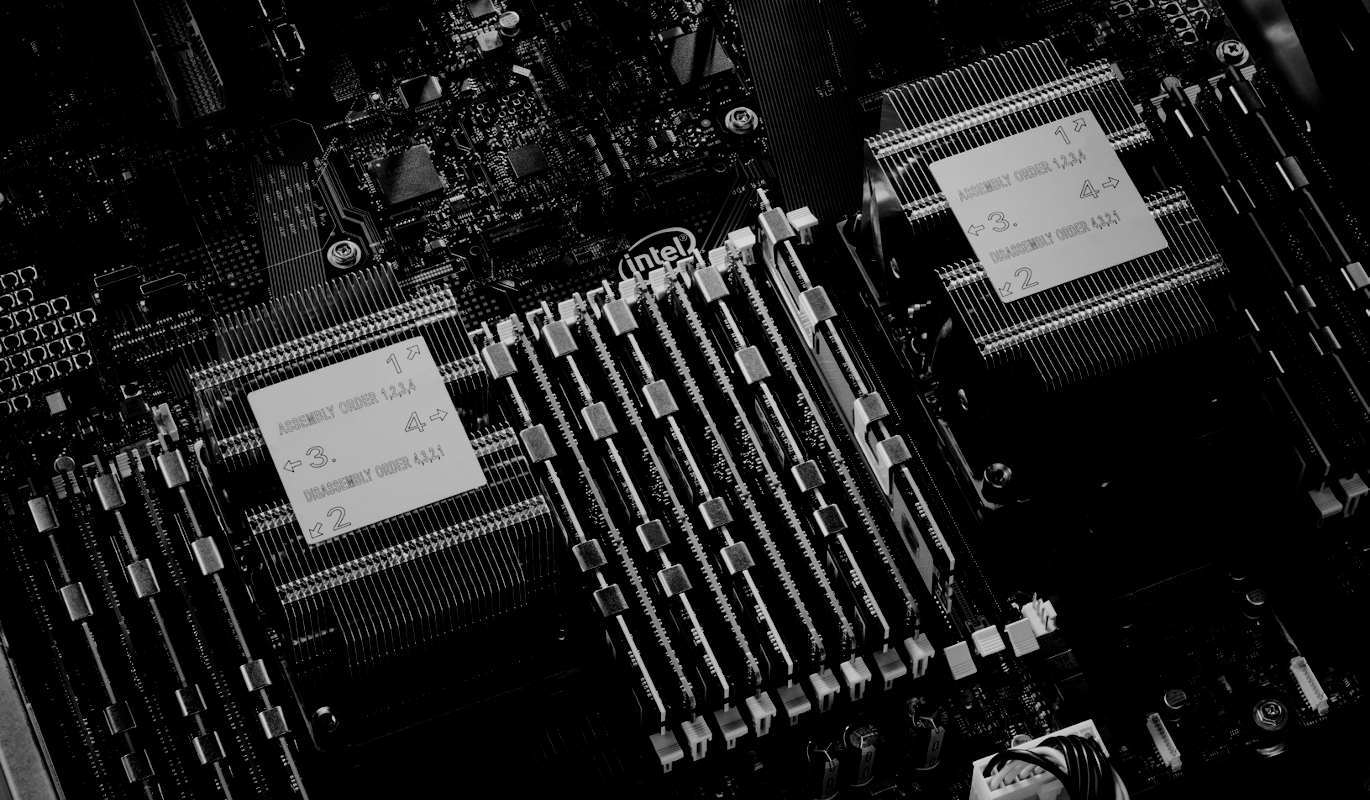 After presenting the news relating to the desktop (Rocket Lake) and low-power SoC (Elkhart Lake) sectors, the time has come to introduce the latest evolution of the Intel platform dedicated to the server and HPC sectors .

We are talking about the third evolution of the Scalable Processor (SP) platform , introduced in 2017 with Skylake-SP processors, which receives what will be the last update before the probable architectural change that Intel will operate in the design of its CPU, abandoning the monolithic die approach in favor of a modular one based on interconnected tiles.

While waiting for the substantial innovations that can be introduced thanks only to the simplifications in the design and production of the CPUs guaranteed by the modular approach, like what AMD did with the EPYC 7001 series and the introduction of the Zen architecture, Intel has adapts its family of server processors to market demands.

There are implementations of third generation SPs based on Ice Lake architecture and others based on Cooper Lake with different application targets and level of innovations introduced .

Considering the implementations based on the Ice Lake architecture, made with a 10 nm production process , processors from 8 to 40 Cores are available to be used in single configurations or double socket , depending on the category to which it belongs (Platinum, Gold, Silver).

CPI has been increased by 18% compared to the previous generation thanks to the use of the Sunny Cove core .

Each processor supports up to 6TB of DDR4-3200MHz RAM memory manageable by the integrated 8-Channel controller , with also the possibility of using non-volatile Intel Optane modules , and guarantees 64 PCIe lanes (Gen 4) instead of 48 lanes (Gen 3) made available by second generation SPs .

Implementations based on Cooper Lake architecture , recognizable by the suffix H in the model name and made with a 14nm production process , do not introduce the previously mentioned advantages but allow to configure scalable systems up to 8 sockets and 224 cores .

In both cases there is a change of socket with respect to the second generation SP, from LGA 3647 to LGA 4189.

Since the application scope of servers is very broad, from data centers to local servers used to aggregate data flows from different devices (as in the IIoT), it can be seen how the third generation SP family guarantees a certain flexibility in the design of a solution.

In any case, the use of servers in the industrial field is often linked to single or double socket configurations that can take advantage of the greater expandability offered by this type of platform , given by the high number of PCIe lanes made available compared to a simpler desktop platform . For this reason, implementations based on Ice Lake seem to us to be preferable over those based on Cooper Lake or the previous generation.

Below we compare five processors between 12 and 24 cores from Intel (SP2 and SP3) and AMD (EPYC 7003), which can be used in entry level server configurations designed to fulfill the need for expandability just mentioned.

At Intel it is possible to notice a certain advantage of the new generation proposals compared to the previous one.

Remaining in the application domain mentioned above, comparing the SP3 proposals with the AMD counterparts, it is noted that the latter has an advantage of about 10% with the same core, but in practice the overall performance is comparable .

How to take advantage of the new platform?